Here is a snapshot of our previous work, for more details head to our gallery pages

A new play by Deborah McAndrew and directed by Conrad Nelson.

A house stands marooned on a forgotten island of land somewhere between the railway, the Trent and Mersey Canal, and the D-Road. It’s where Liam lives with his Nana.  Liam and his girlfriend, Lois, dream of the bright lights of Manchester, but how can they leave Nana, with her very peculiar phobia?

Then a charismatic stranger turns up at the door. Who is he? What does he want? And why is he so interested in the Nana’s back garden?

The D Road was performed at the Spode Works, Stoke in October 2019. Performed by a cast of four, supported by our Claybody Community Company. The production included an immersive traffic jam, starting in the 1970s to modern day.

A new play by Deborah McAndrew and directed by Conrad Nelson.

Passion and betrayal in the Six Towns. Autumn 1956. The dance halls are full, the nights are drawing in, and a mysterious woman returns to the Potteries after many years away.

Hot Lane performed at Spode Works, Stoke in November 2018. Performed by a cast of 7, supported by our Claybody Community Company, we transformed a former industrial space into a 1950s dance hall. 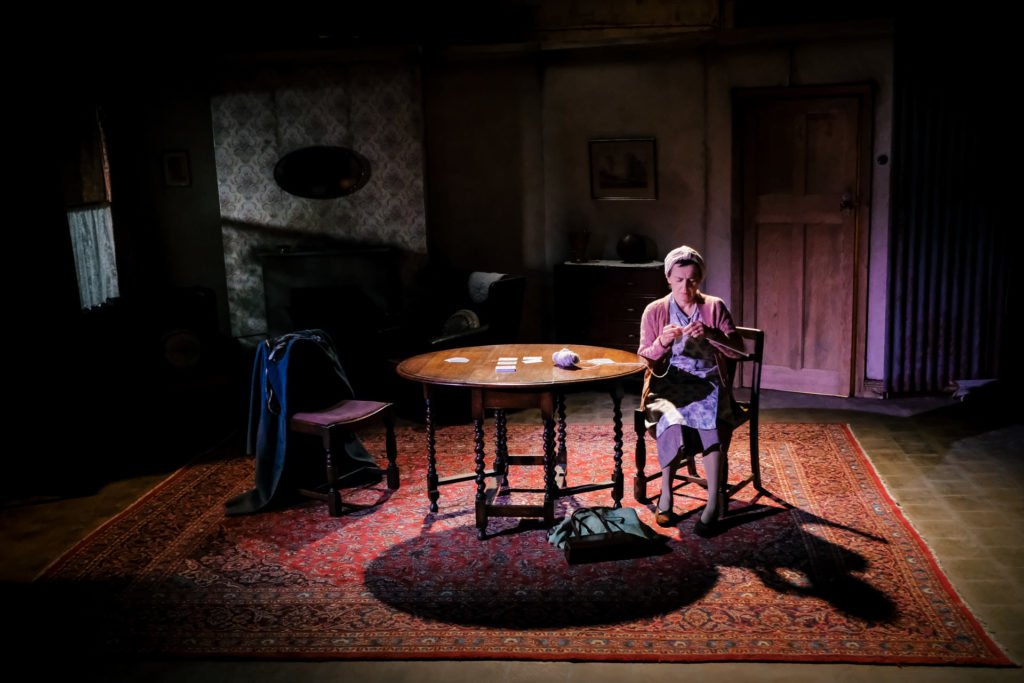 A new play by Deborah McAndrew and directed by Conrad Nelson

Dirty Laundry performed to sell out audiences at Spode Works, Stoke in October 2017. Performed by a cast of 5, supported by our Claybody Community Company, we transported audiences to the 1950s in this immersive, exciting new production.

In 2015 we undertook a period of research and development on a potential new production, The Middleport Murders. As well as carrying out some community consultation, we also spent a week working with a team of creatives at Middleport Pottery, exploring how to bring the space to life with an immersive performance.

We are still exploring ways of bringing this 1930s thriller to life. Watch this space… 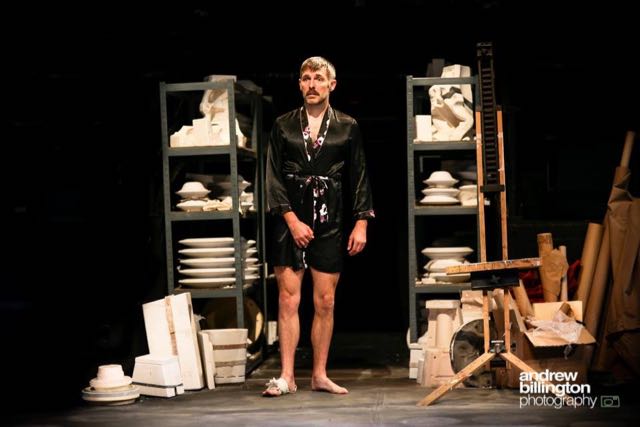 A new play by Deborah McAndrew and directed by Conrad Nelson

Claybody’s inaugural production, Ugly Duck was originally mounted in 2013, when it was performed in the School of Art, Burslem and as part of the Capital Theatre Festival, Birmingham. Following this sell-out run in it was remounted at the New Vic Theatre in 2014.