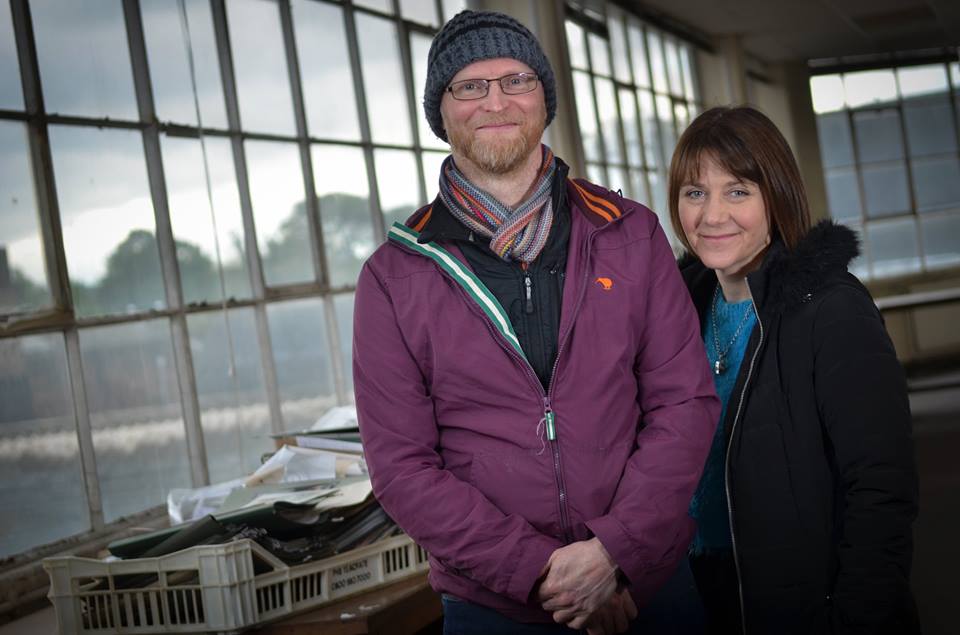 We are Claybody Theatre Company, crafting live drama in non-theatre spaces for the people of the Potteries.

In her acting career, Deborah has worked extensively in television, theatre and radio. She is best known for her role as Coronation Street regular, Angie Freeman, in the 1990s

Conrad is a critically acclaimed director, actor and composer with a vast body of work in theatre, television, film and radio. As an actor his work has included roles such as Richard III, Henry V, and Iago with Lenny Henry as Othello. Conrad’s directing work includes productions for Hull Truck Theatre, Three Stones Media, Bolton Octagon, Grosvenor Park Open Air Theatre Chester, and New Vic Theatre. Conrad is best knows for his 25 year association with Northern Broadsides Theatre Company, where he was Artistic Director from 2018-19. 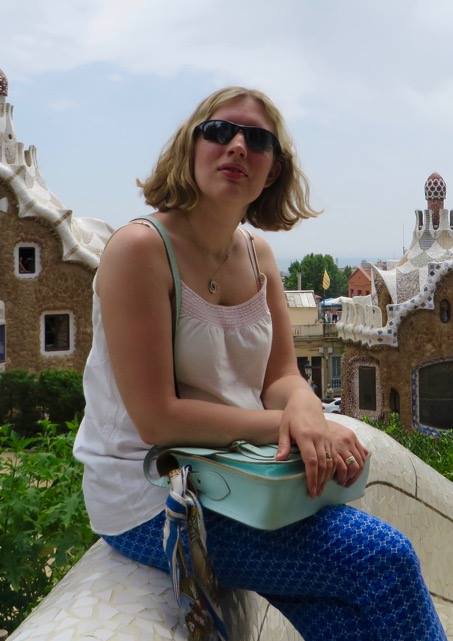 With a background in Stage Management and producing, Helen came to produce our highly successful play Dirty Laundry. Since then Helen has worked with us on Hot Lane, and numerous one-off events.

Prior to joining Claybody, Helen spent seven years working for the New Vic Theatre, where she produced their Hoard Festival. This large-scale event was made up of 21 new pieces of work, all taking the Staffordshire Hoard as their inspiration. Away from Claybody, Helen works as a freelance Producer and Project Manager.